Magnetic North and how technology shaped the earth

This exhibition of 80 masterpieces focuses on the Canadian modernist paintings of artists called the Group of Seven from the early 1900’s. Films that accompany the paintings by the Algonquin-French artist Caroline Monnet and the Anishinaabe filmmaker Lisa Jackson, are giving it more significance and place it in perspective. 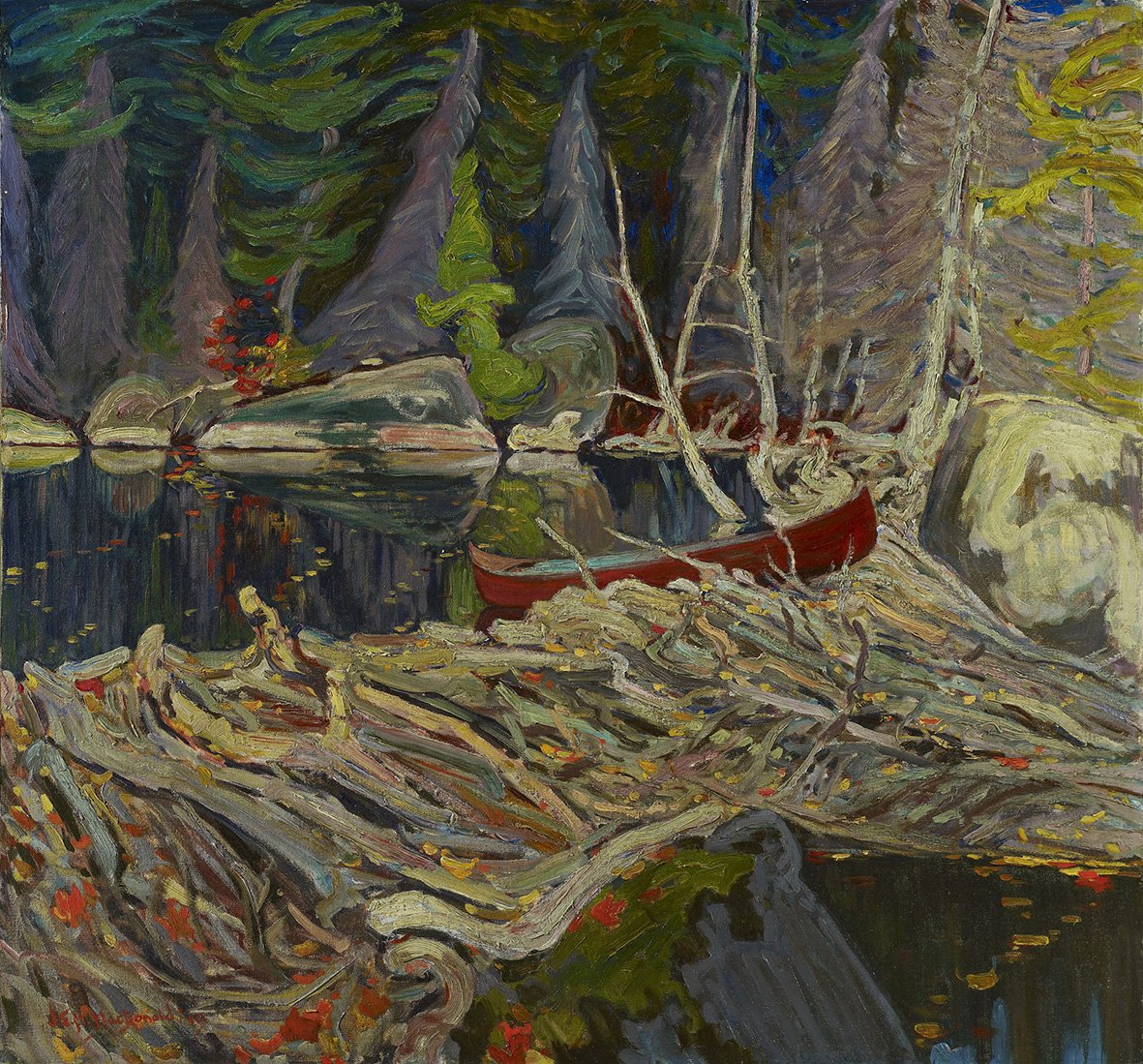 We see Canada through the eyes of the painters: a Canada filled with beautiful nature, but also a blank sheet that can be used. Besides some copied artwork of first nations they are nowhere revered to as inhabitants. The movies from that period show the harsh reality and exploitation of the land: clear-cutting old growth forests, building high rise cities, mining the land.

The esthetic shaped landscape is originally a European concept. Owning land or nature and shaping it. In contrast we see the native bond with nature and the idea of alle life connected with nature. Nature is the basis of alle relations. 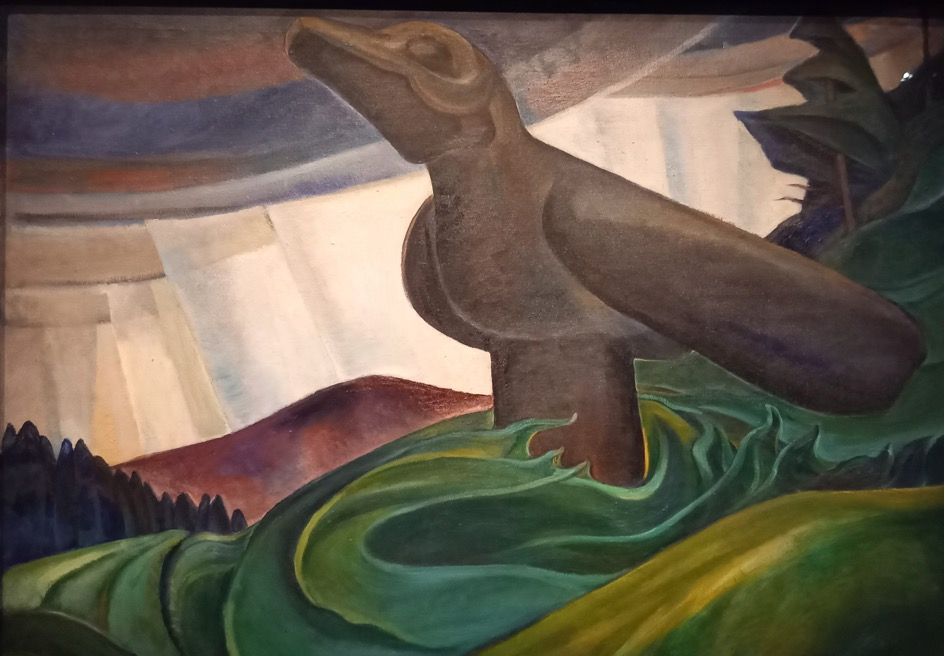 In retrospect this contrast of ideas becomes even clearer. In our current times of climate crises, with melting poles, burning Amazone and lonely orangutangs in an uninhabitable forest, we can see the staggering impact that we have. With the knowledge that with 8 billion mouths to feed this is our biggest problem yet to solve. The beautiful paintings of Canada as it was in the early 1900 gives it also a sense of urgency, just by showing what we did in the past.

For untouched habitats we probably have to travel to Mars or beyond. 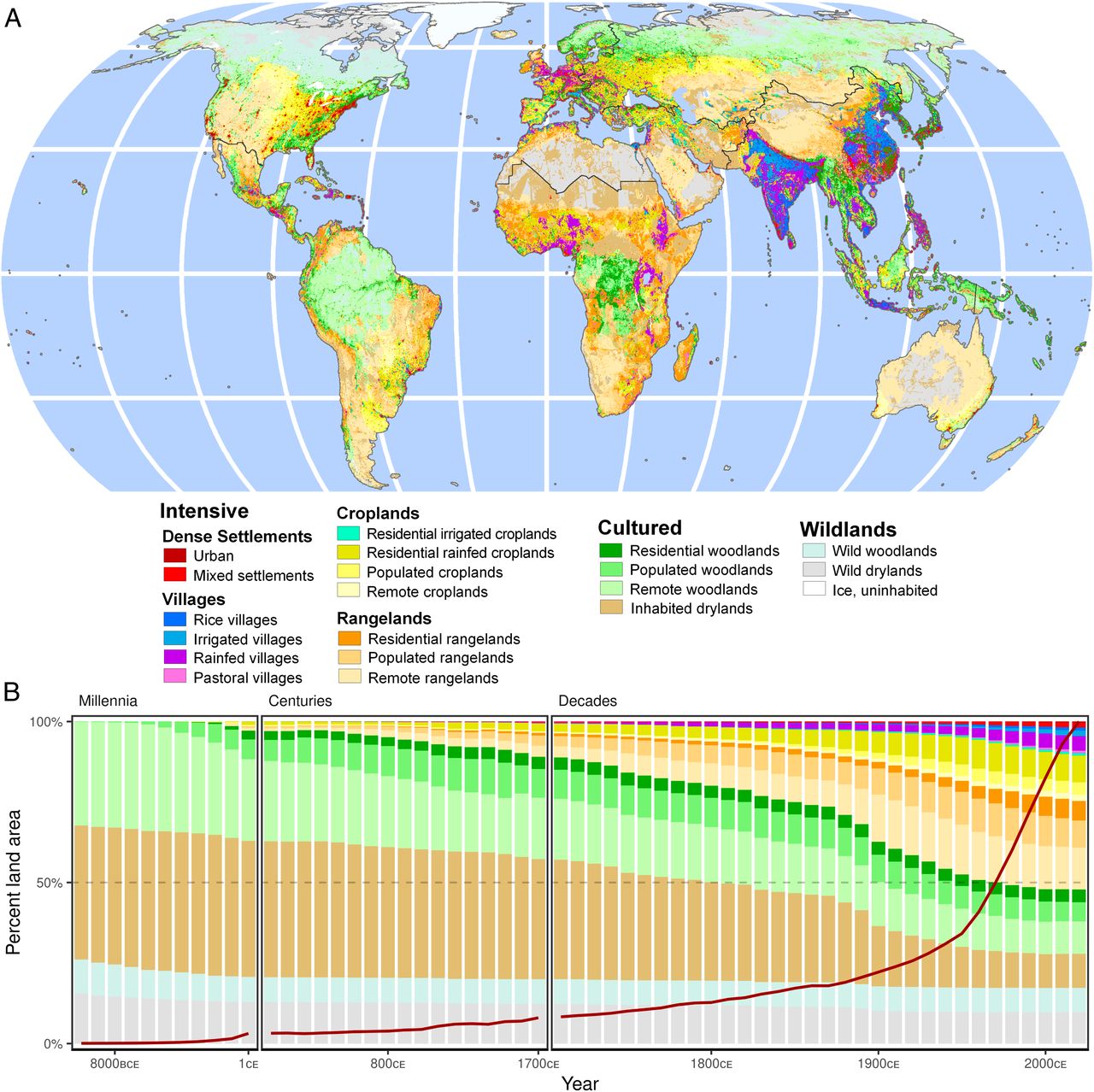 “The current biodiversity crisis is often depicted as a struggle to preserve untouched habitats. Here, we combine global maps of human populations and land use over the past 12,000 y with current biodiversity data to show that nearly three quarters of terrestrial nature has long been shaped by diverse histories of human habitation and use by Indigenous and traditional peoples. With rare exceptions, current biodiversity losses are caused not by human conversion or degradation of untouched ecosystems, but rather by the appropriation, colonization, and intensification of use in lands inhabited and used by prior societies. Global land use history confirms that empowering the environmental stewardship of Indigenous peoples and local communities will be critical to conserving biodiversity across the planet.”

In my opinion knowledge and technology can be used to build a better world. Any tool can be used for better or worse, but we can still learn a lot from nature and incorporate it more than we do now. Instead of shaping nature, we can invite nature, incorporate it in our designs, use it to build better and smarter structures and let it guide us into circular use of materials. And also learn from the indigenous people how to do that. 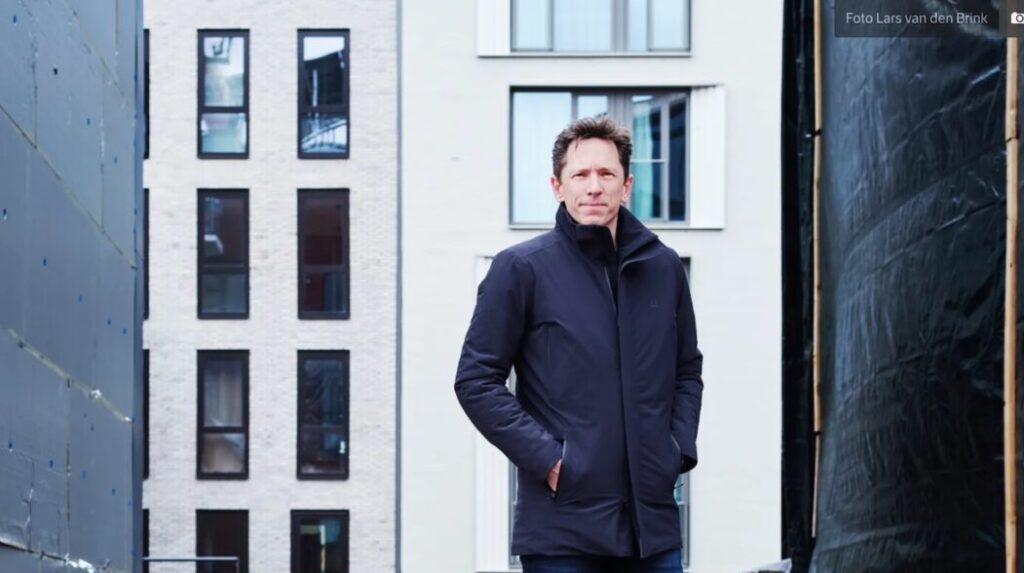 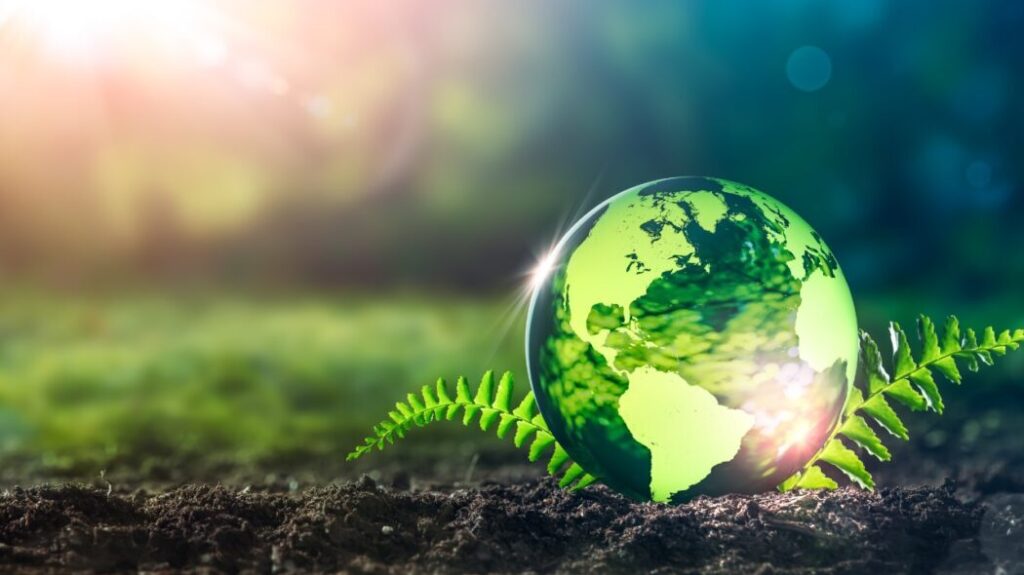 It's not too late for the climate. 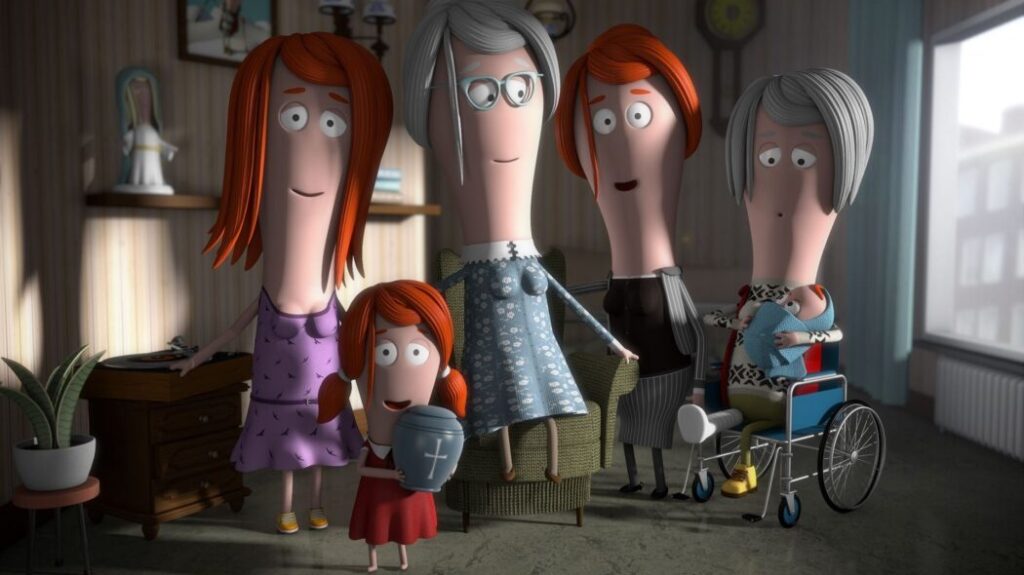 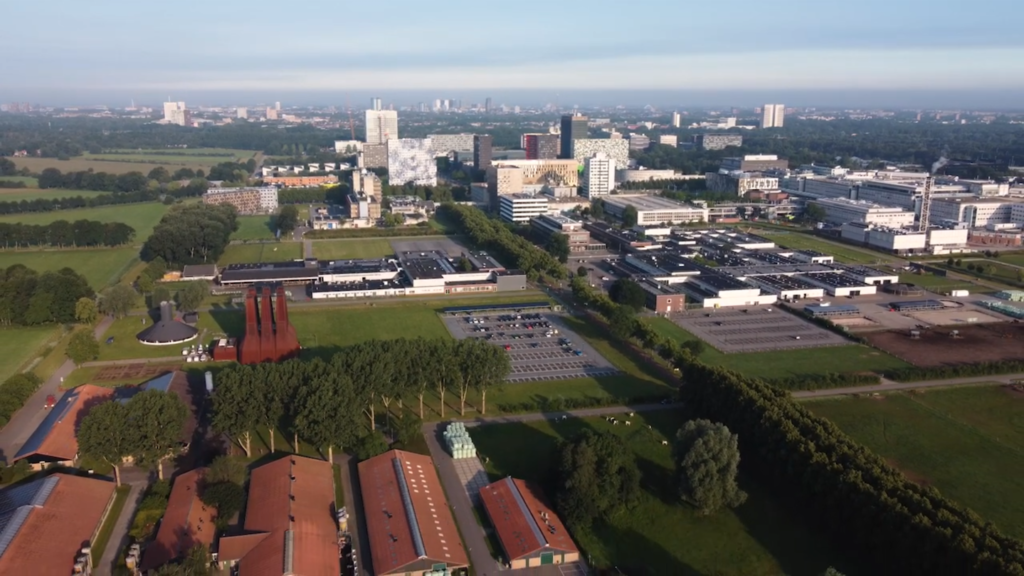 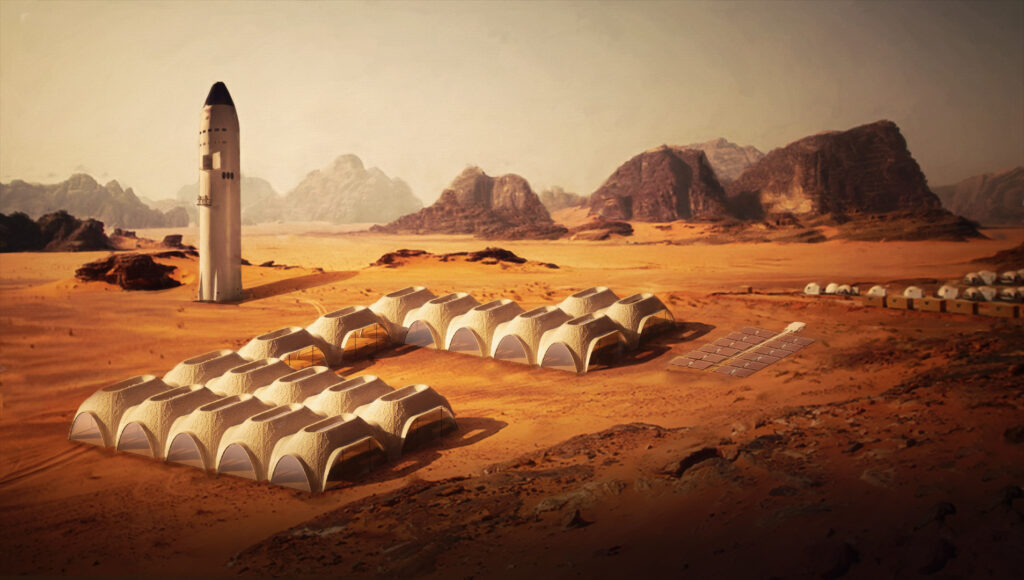 new adventures for the R-Iglo 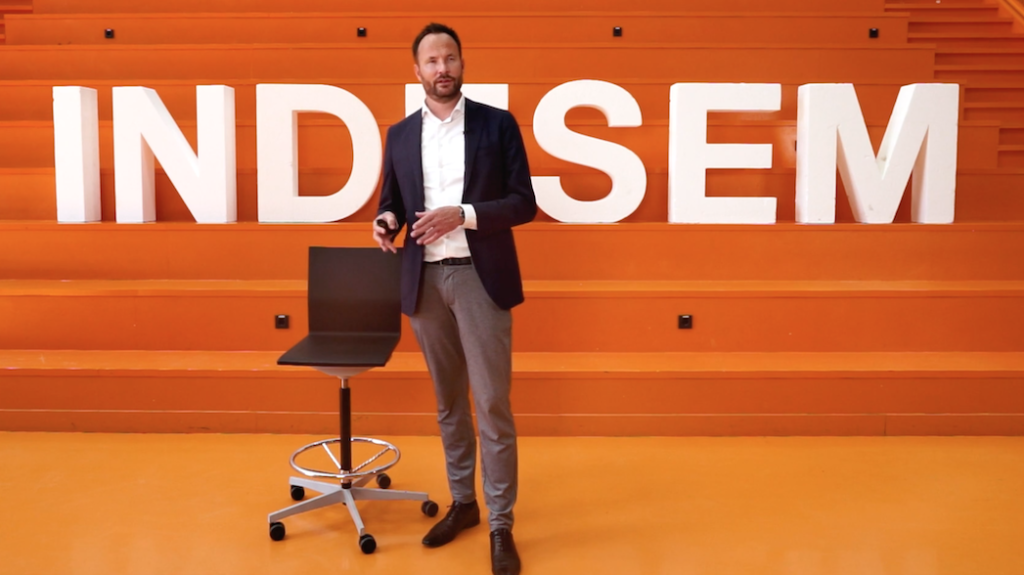 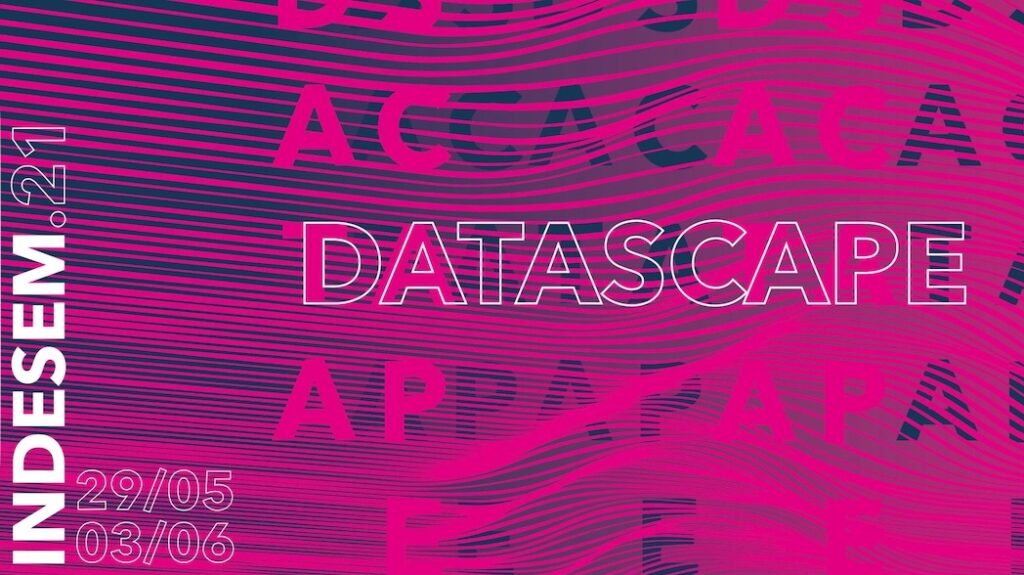 INDESEM.21 about DATASCAPE and the ArchiTech Company is one of the participants 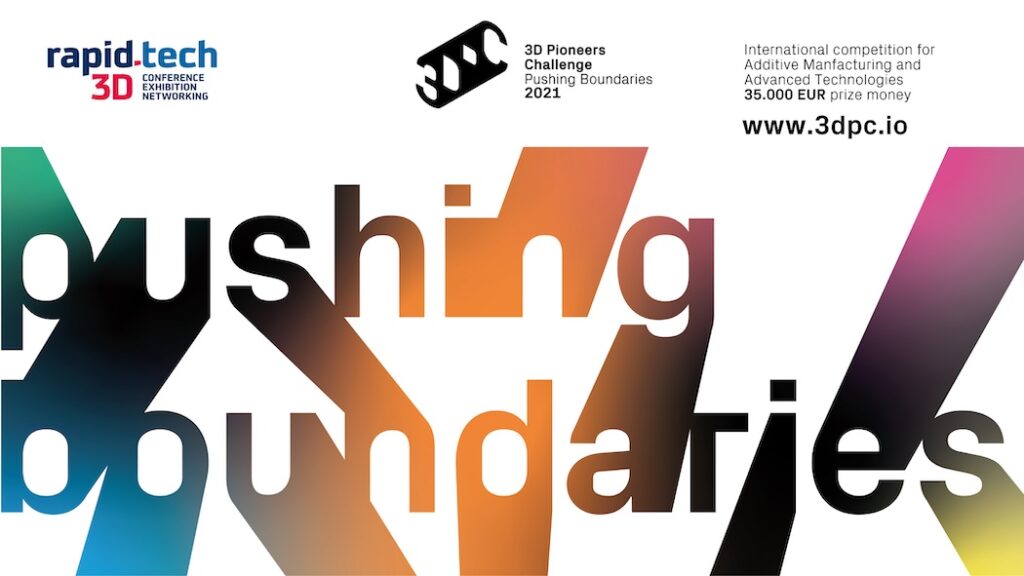 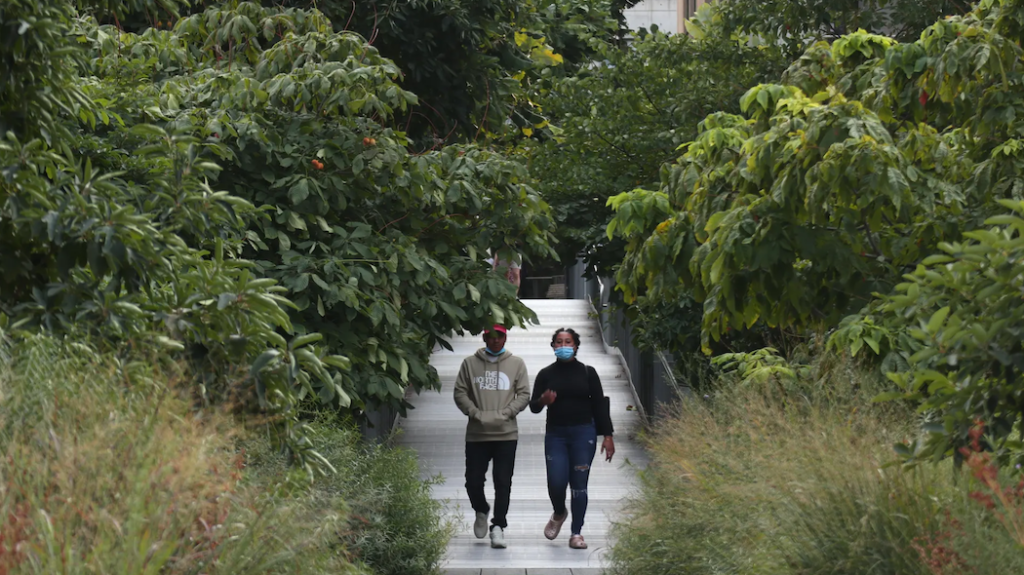 The Guardian: Rewilding our cities: beauty, biodiversity and the biophilic cities movement

Amanda Sturgeon on how we can make our environment healthier. 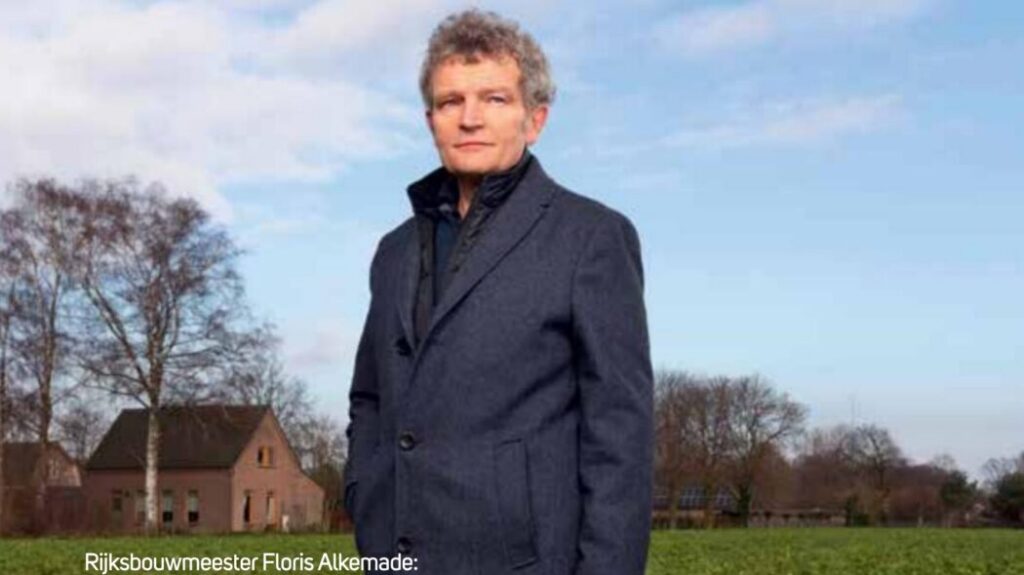 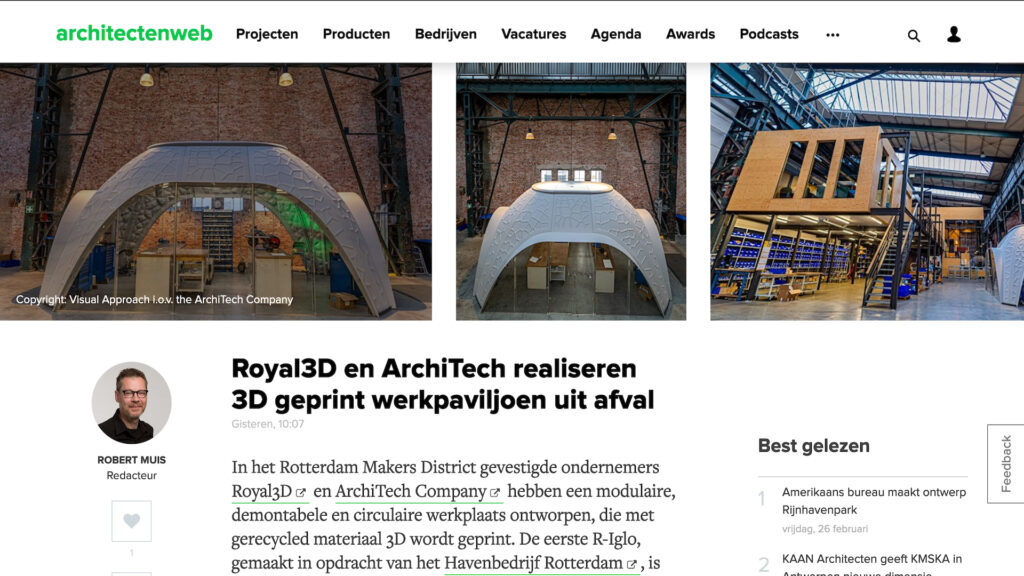 press releases R-Iglo 3D printed workspace made out of waste

the making of the R-Iglo

In this video: the story of how and why we made the R-Iglo 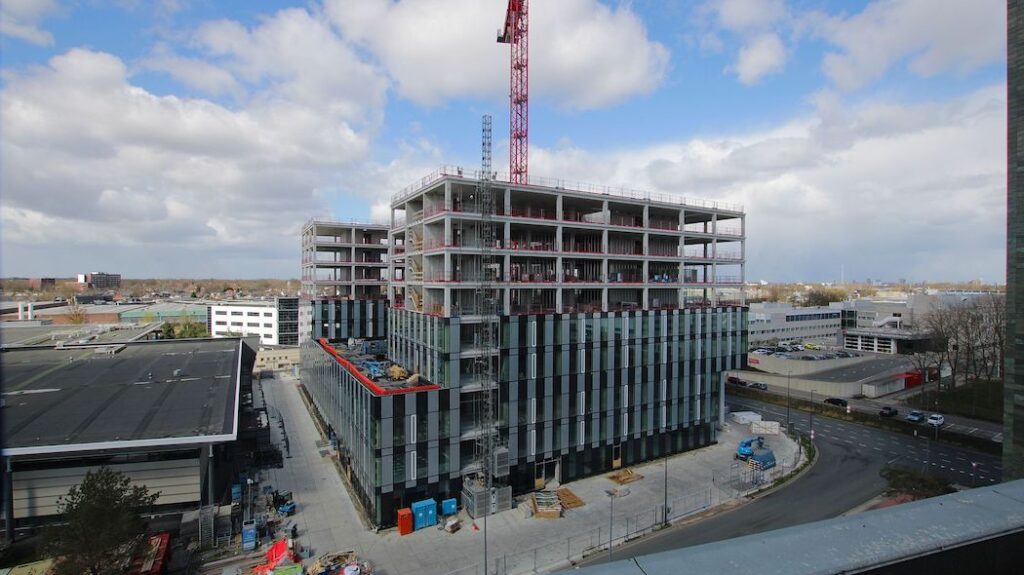 Timelapse of the constructionphase of ASML Building #3 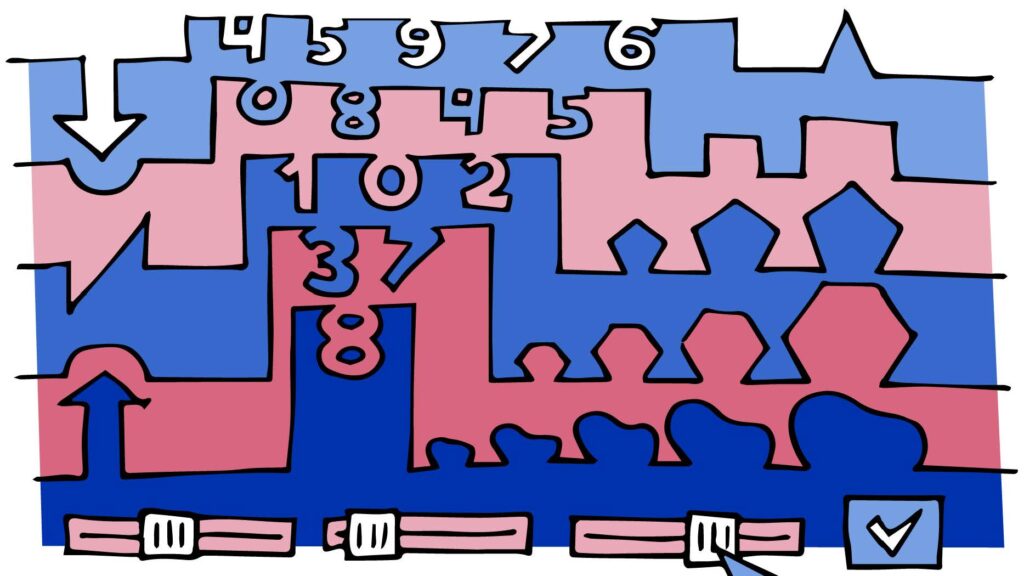 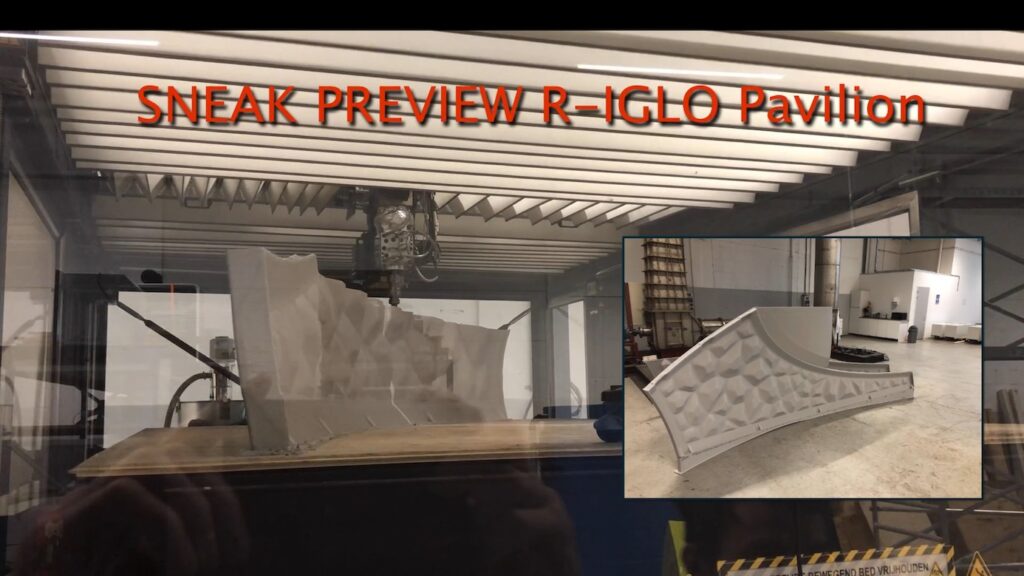 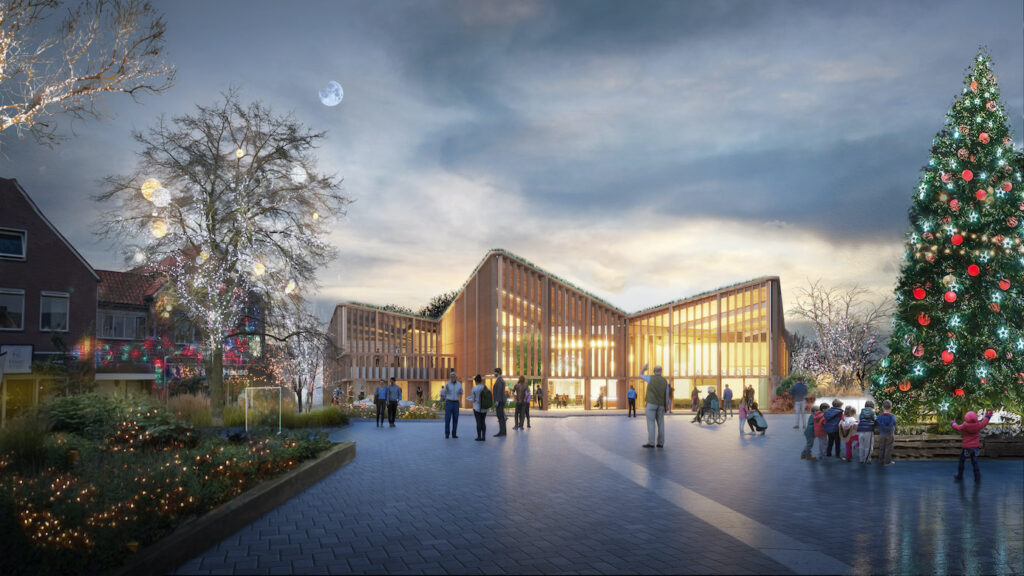 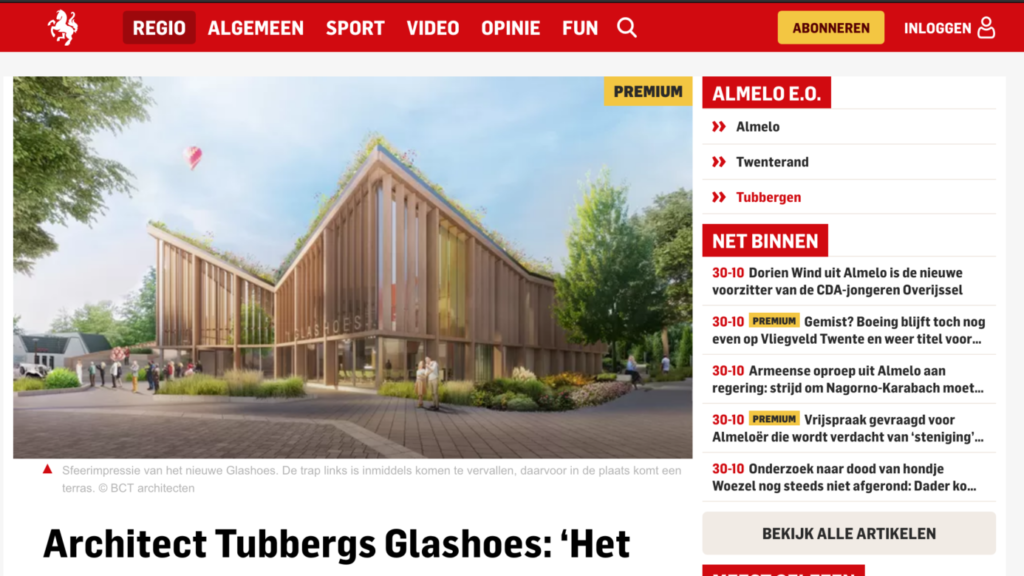 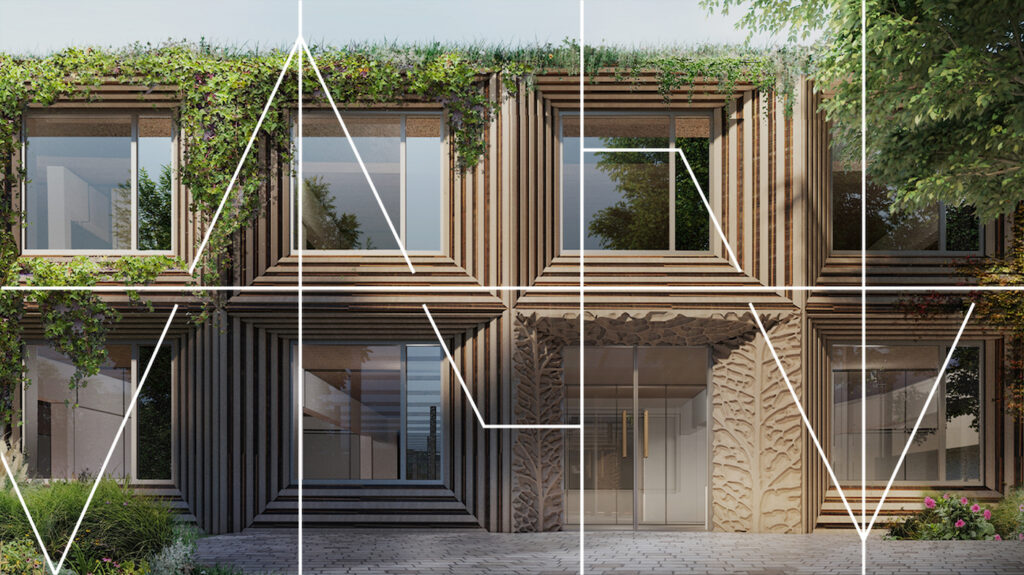 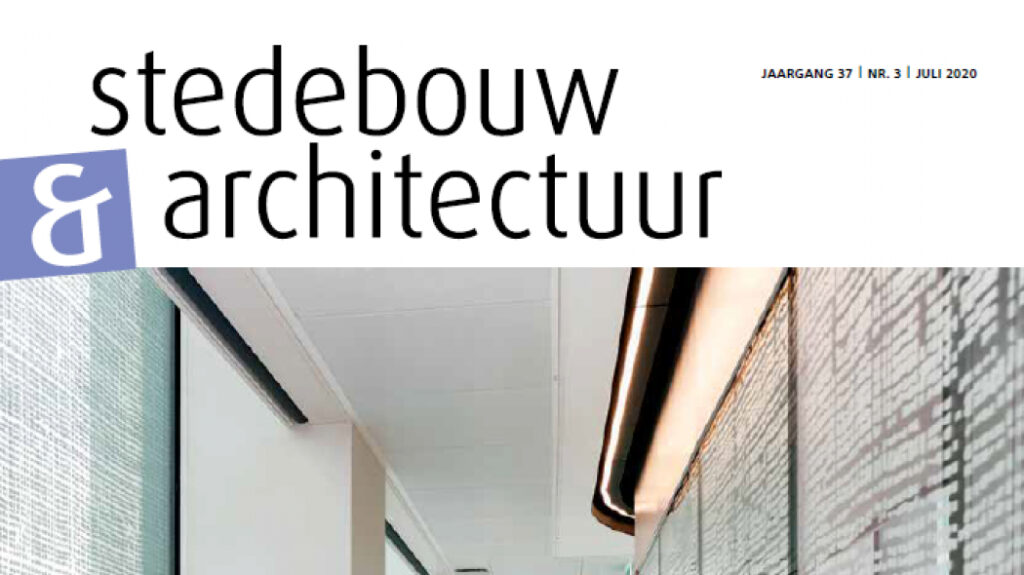 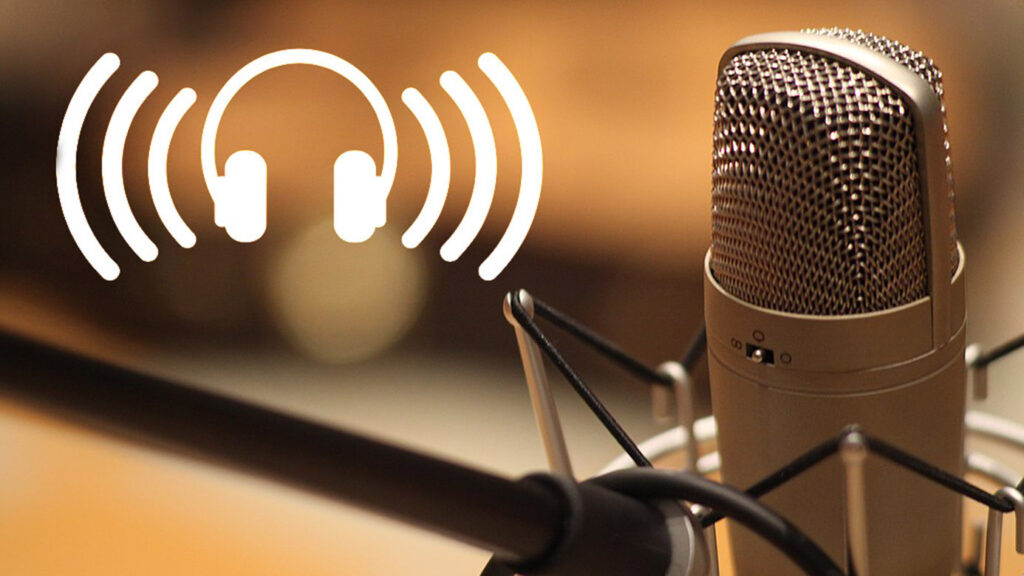 Interview by Giulia de Mauro / IBD with Markus Clarijs, about how educational buildings will evolve in a digitalised world, how highrise buildings can be more sustainable and how the architects should convince their client to innovate by reinsuring them. 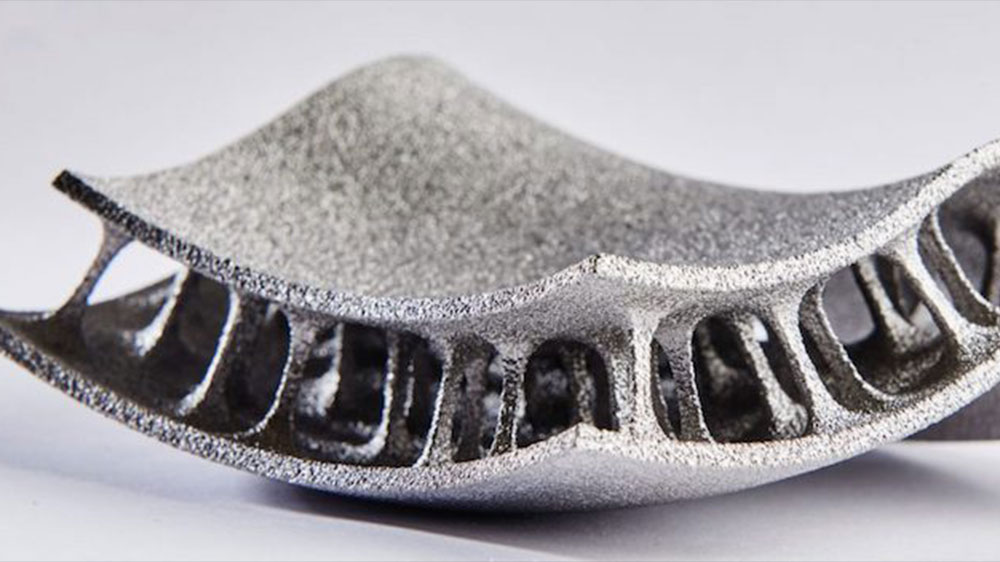 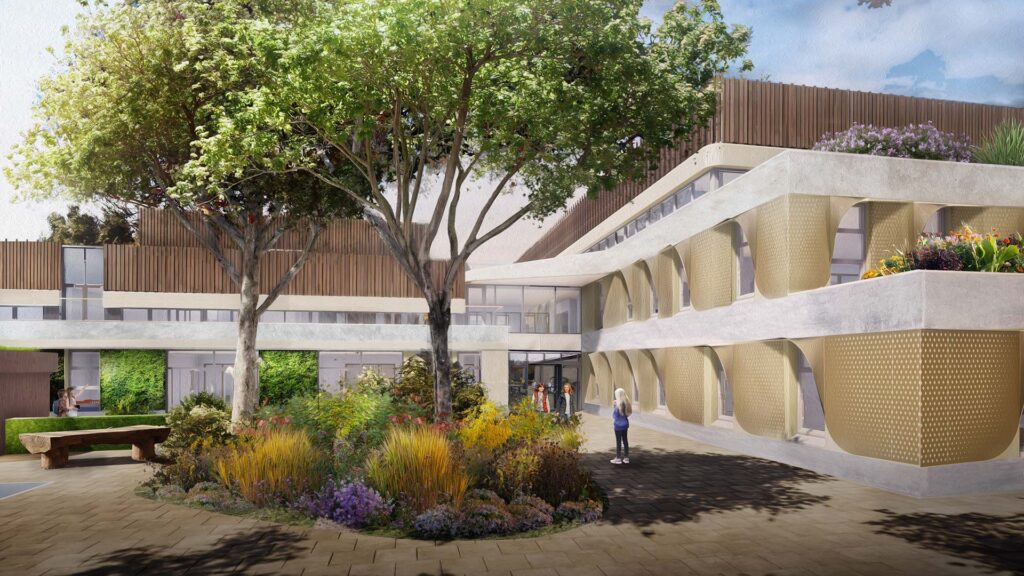 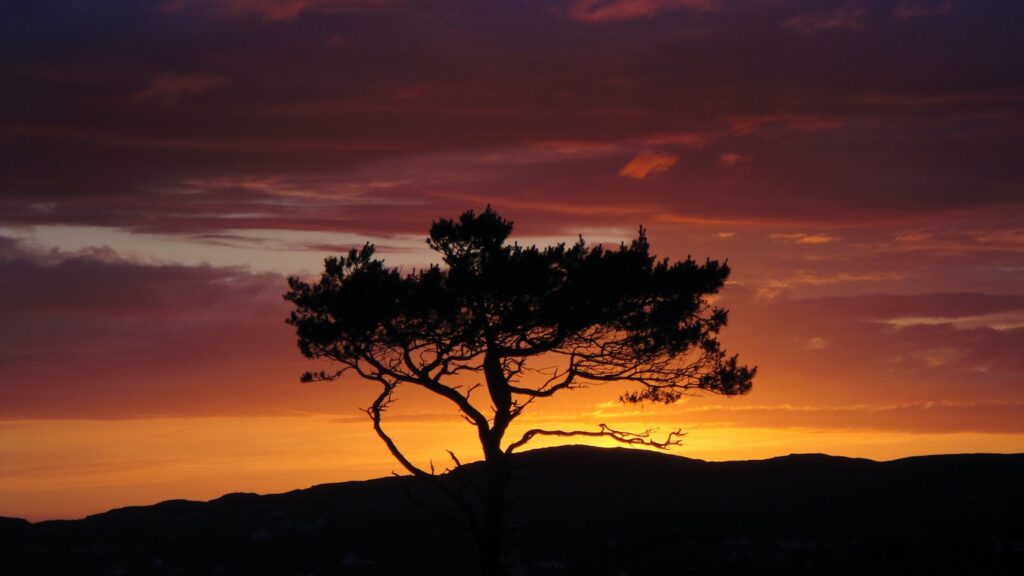 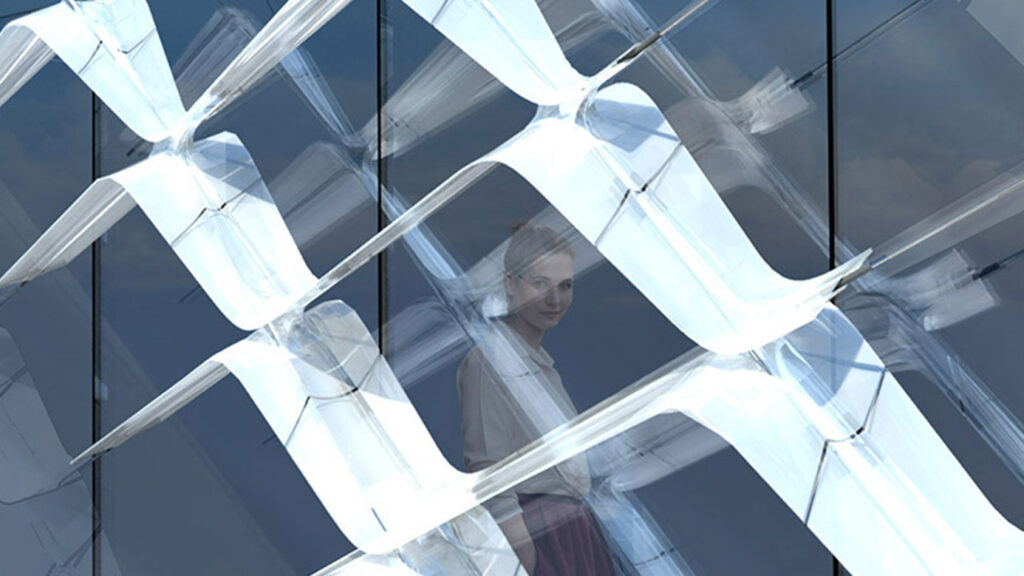 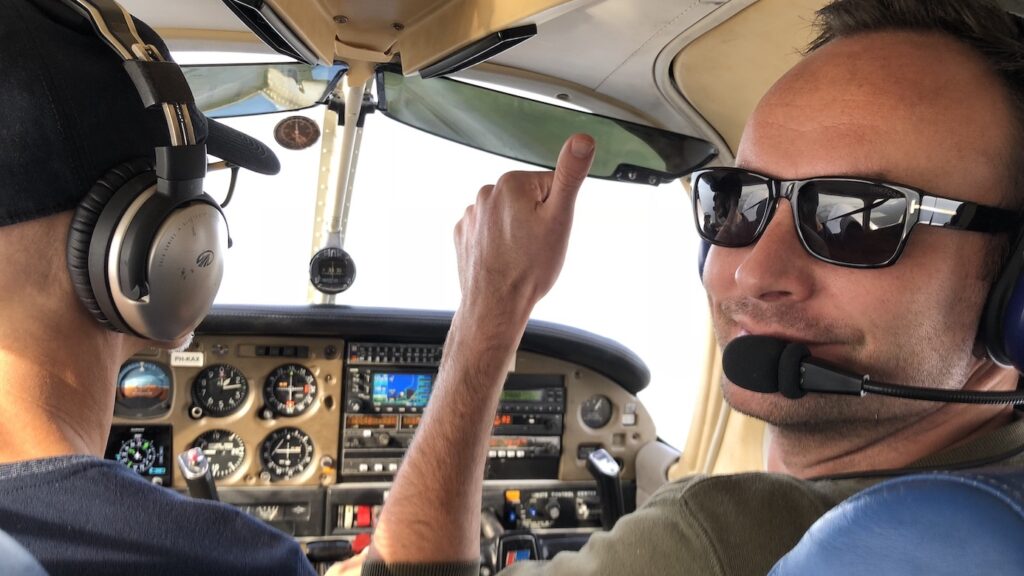 On November 9, 2018 we had a very exciting trip with friends and colleagues. Flying from EHLE to EHTX (Lelystad to Texel) with the KLM Aeroclub to visit the location of our first project that is under construction. We had a wonderful day!